LIVE from the ProMotion Studios in the historic Market Square, Knoxville, TN! 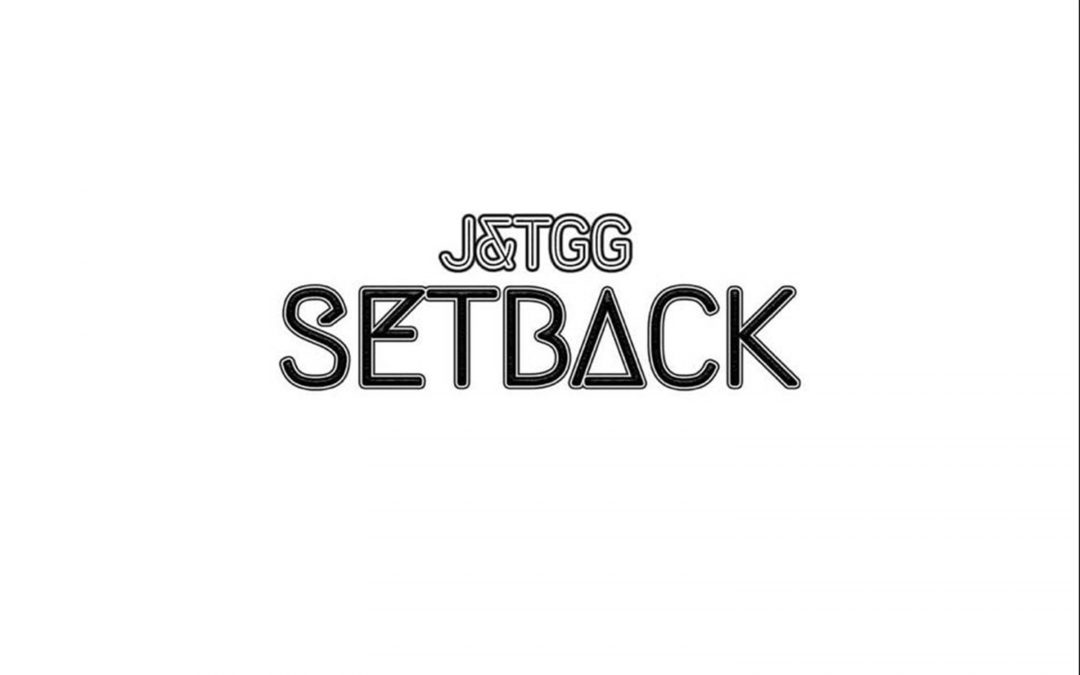 [bandcamp width=350 height=442 track=8820680 size=large bgcol=333333 linkcol=e32c14 tracklist=false]"Setback," our new single avaialble everywhere on 8/7 (next Friday) is now available as a pre-release on our store! You are allowed to stream the song three times max,...

END_OF_DOCUMENT_TOKEN_TO_BE_REPLACED 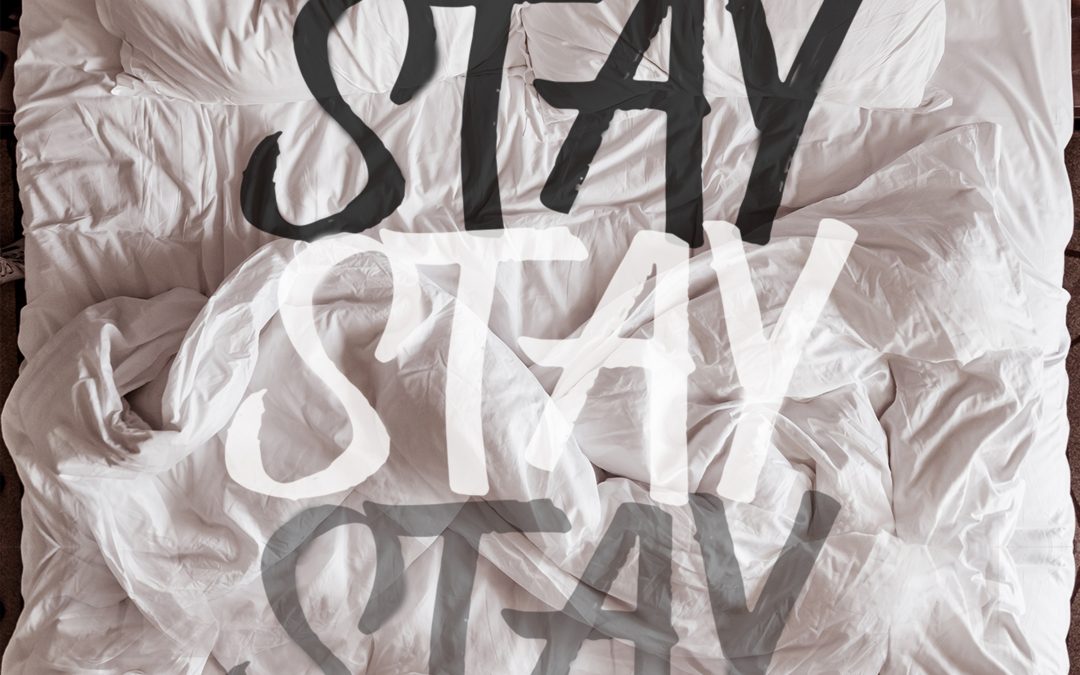 *** New Music *** Hello everyone! We are so happy to bring you another great, new release. Allot of you are familiar with our song “Stay”. It’s been a fan favorite at our shows for awhile! We hope that you truly enjoy the work we have done on in it, in the studio. We...

END_OF_DOCUMENT_TOKEN_TO_BE_REPLACED

New song “Blessing” on the way! Set to arrive on 9/19/19. 😎😎 Graphic by William JohnsonMix/Master by Chris BengstinWritten and produced by Josiah Atchley

END_OF_DOCUMENT_TOKEN_TO_BE_REPLACED 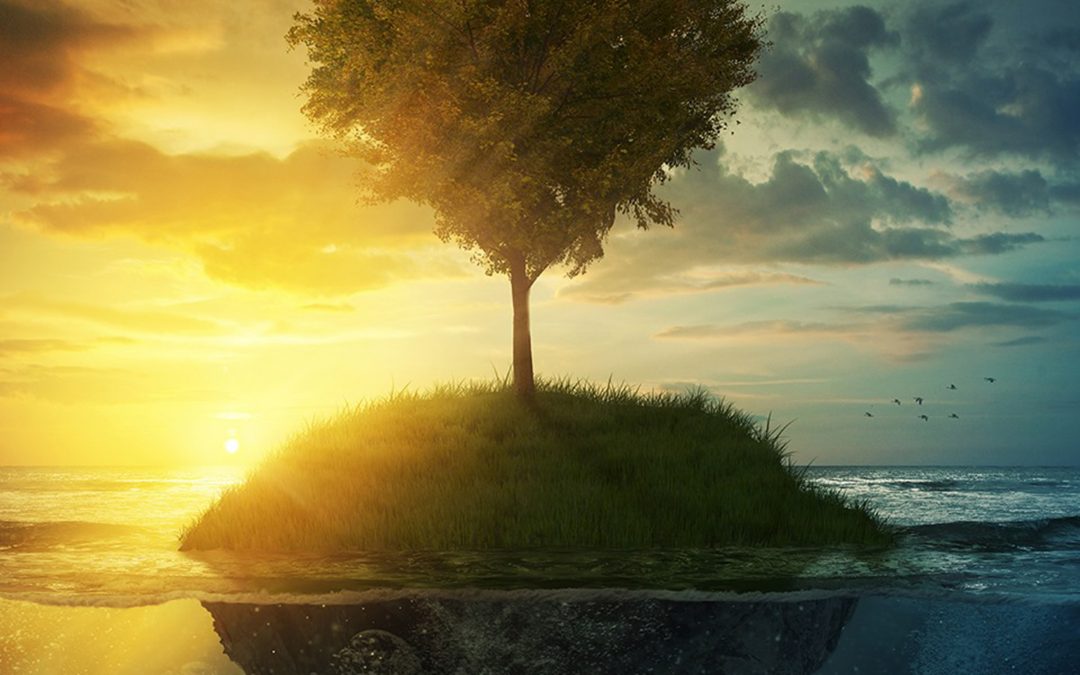 Our new single, "Where is the Love,"  is finally here. Stream for free, or purchase from our store below!  Another hit following the award winning single, “Real Mother Lover (Ft. Dylan Moore),” “Shot Down,” “Gypsy,” “Broken Man,” and our recent 2019...

END_OF_DOCUMENT_TOKEN_TO_BE_REPLACED 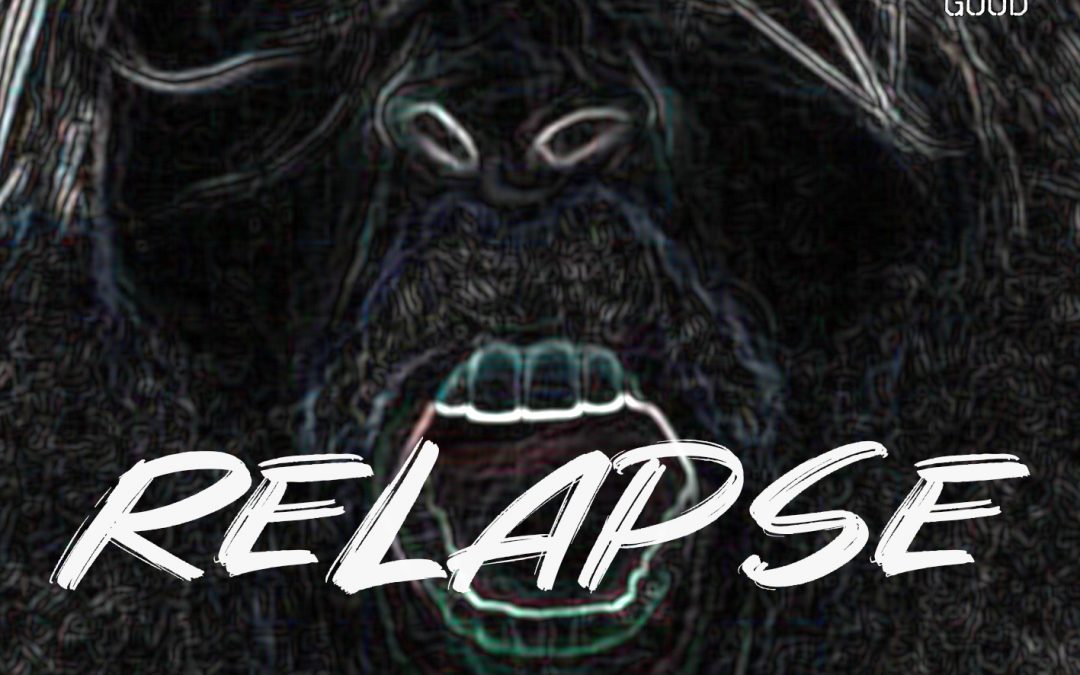 Our new single, "Relapse,"  is finally here. Stream for free, or purchase from our store below!  Another hit following the award winning single, “Real Mother Lover (Ft. Dylan Moore),” “Shot Down,” “Gypsy,” and “Broken Man.” Available from all music platforms today!...

END_OF_DOCUMENT_TOKEN_TO_BE_REPLACED

From Knoxville, Tennessee, supported by his band, The Greater Good, Josiah Atchley, marine turned musician, has been a staple in the Knoxville, TN music community. With a high energy show, full of unpredictable jams, one is guaranteed to leave a fan. The bands line up boasts Frank Sheadrick Jr on drums, Jon Augustus on bass, Brandon Bowman on saxophone, Joey Pierce on lead, Brandon Whitaker on keys, and Josiah Atchley in the front, on rhythm guitar and vocals. They combine for lethal dose of heavy rock/blues/funk vibes with a hint of pop and whatever other seasoning the moment may call for.

The Greater Good has made their presence heard on the entire east coast. With sets at Bonnaroo, Blankfest, Rhythm & Blooms, and headlining Dogwood Arts Festival, and Hillfest the band is proven as a tried and true crowd favorite. They have shared the stage with several major touring acts, such as Tom Keifer (Cinderella), Fastball, and the multi-platinum, international touring band Kansas.

The band has released three major singles, including award winning “Real Mother Lover,” “Gypsy,” and “Broken Man.” As well as receiving an award for best Funk/Rock album/EP, released in Knoxville, for the self-titled EP. The has band played numerous successful headlining shows, packing local venues to the gills with fans. With their first full album coming in 2019, the journey will continue onward, and upward.

Come join the movement and help propel a band of hungry Knoxvillians to the next level!

Josiah & The Greater Good have played an opening set for Internationally known band Kansas, opening for the Tom Keifer Band, performing in Bonnaroo 2016, and for performing at the Dogwood Arts Festival in TN, as well as the inaugural HillFest in Hillsville, VA during Labor Day Weekend 2016. Josiah & The Greater Good have had press in Ditto Music’s online blog, Knoxville News Sentinel, Blank Newspaper, Our City Radio, and have been scoring radio play on WUTK 90.3, and i105.3, and on 106.1 The River, multiple performances on the world famous, 89.9 WDVX Blueplate Special, and TV interviews on Fox 43 in Knoxville, TN. All of this culminated with winning the Knoxville’s Finest Rock Band award from BLANK.  Along with large radio play/exposure in Ohio, and Georgia, and winning the 2016 Knoxville City Finals for The Road To Roo & coming second runner up in the State Finals, Josiah & The Greater Good are believers in hard work paying off.

Get Josiah & The Greater Good from the stores below: